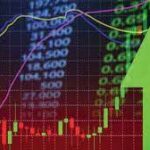 OceanFX Review – Should You Trade on this Online Broker 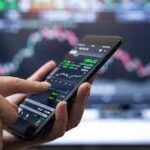 Zulutrade Review – Does It Care about Its Investors and Traders

Crypto1Capital Review : Why Many Traders Prefer to Trade with Them 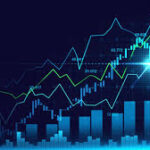 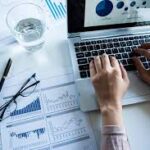 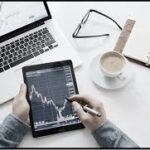 IBC Exchange Review – Assessing the Offerings of the Broker 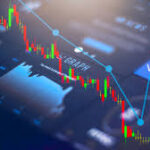 PrimeOakmont Review –A Provider of Top Perks In Crypto Trading 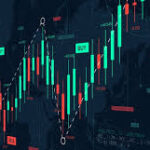 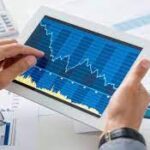 Global CTB Review : You Can Avoid Getting Scammed In the Trading Industry 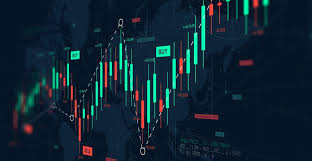 While the Russian Government is exploring the possibility of regulating crypto and mining on the other hand country’s central bank is proposing to put a permanent blanket ban on crypto trading, exchange, mining as well as any other activity within. A report on the subject has been submitted by the Central Bank of Russia to the Government in which the regulator has detailed why crypto is bad for the financial stability, national economy, and investors.

Rigorous law reforms were undertaken by the Russian Government in 2021 with regard to cryptocurrencies. These laws included complete regulation of cryptocurrencies, crypto service providers, and imposition of tax on incomes from cryptocurrencies. In addition, laws were introduced for the mandatory requirement of declaring crypto assets in annual filings for politicians as well as the general public. However, none of the laws dealt with crypto mining, which, as a matter of fact, is growing like a wildfire in Russia. Mining is regarded as an alternate and beneficial source of income generation. As a result, mining has been going on in houses as well.

Some people in Russia last year were also certain that soon the Government will be using cryptocurrencies for international payment settlements. However, the Russian premier clarified at the time that in the near future it is not possible. But the option can be considered at a belated stage in the future.

So for many aspects, Russia cannot be declared to be a crypto enemy country. In fact, it is very much a crypto-friendly state. But a situation has developed in the country, especially at the end of the Central Bank of Russia (CBR). According to softbuzzCBR has very recently suggested that irrespective of regulations, the most recommended way forward is to put a blanket ban on cryptocurrencies and all activities associated with them. CBR stated that not even mining is per se beneficial for the Russian Federation.

In this connection, CBR compiled a report in which it has spelled out objections it has with regard to cryptocurrencies and mining. In its report, CBR has acknowledged certain facts regarding cryptocurrencies. For instance, the bank duly admitted the fact that the crypto market is rapidly growing and developing in Russia. In addition, collectively Russians have invested more than US$ 70 Billion in cryptocurrencies while US$ 5 Billion was invested in 2021 only. Yet, CBR argued that allowing cryptocurrencies to prevail in the Russian financial set is not beneficial for the country and for investors. Instead of eliminating the economic crisis, their existence will create more problems. Crypto is not good either for the national economy nor for the financial instability or investors, argued CBR.

However, the proposal of CBR has been sent out of its office and handed over to the Government. Currently, CBR is expecting comments on the proposal whether it has any weight or not in the eyes of the Russian Government.